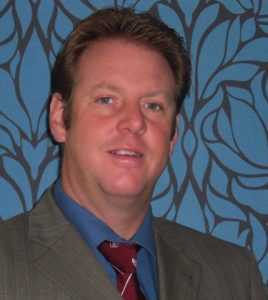 Damon is the Secretary of the Midlands and Wales District of the Cinema Organ Society. By day he is a professional groundsman and is currently responsible for the ‘green sward’ at West Bromwich Dartmouth Cricket Club.

He started playing the Piano at the age of six and attained grade 6 in the Associated Board of the Royal School of Music examinations under the guidance of Gladys Walker and Winston Flavell.
With this ability and an appreciation of popular, tuneful music, he found himself much in demand as a hotel pianist from the age of seventeen.

At about the same age, he was delighted to be offered the opportunity to play the Christie Organ installed at the Majestic Cinema Cradley Heath under the guidance of Mel Edwards for whom he deputised. He continued in this role until the unfortunate closure of the Cinema.

Damon has been a member of the Cinema Organ Society since 1999 and has performed in concert since 2002. He also appears regularly playing the organ in the Grange Cinema Cannock and is the proud owner of his own Compton pipe organ installed at his home in the West Midlands.